No wonder why we're STUCK! 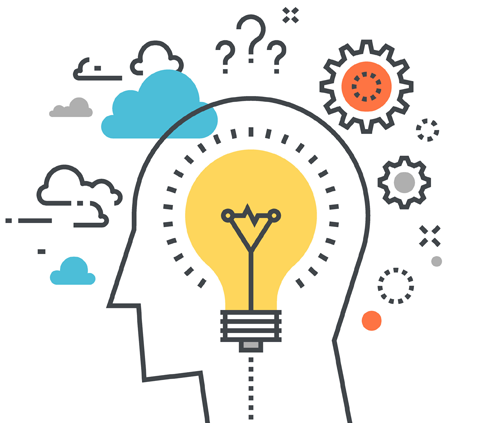 A 'pattern interrupt' is anything that interrupts or 'shakes up' your regular routine, thinking patterns, or automatic behaviors.

Imagine you're driving to work on 'auto-pilot'... you know, when you're not really thinking about it... but making all the turns and stops anyway. Your subconscious mind is running the show.

Your brain is focused on the weekend or the kids. Then suddenly a tree branch crashes onto the road in front of you. It 'interrupts auto-pilot' and brings your full consciousness to the situation. Your brain knows it's not the time for subconscious decisions. 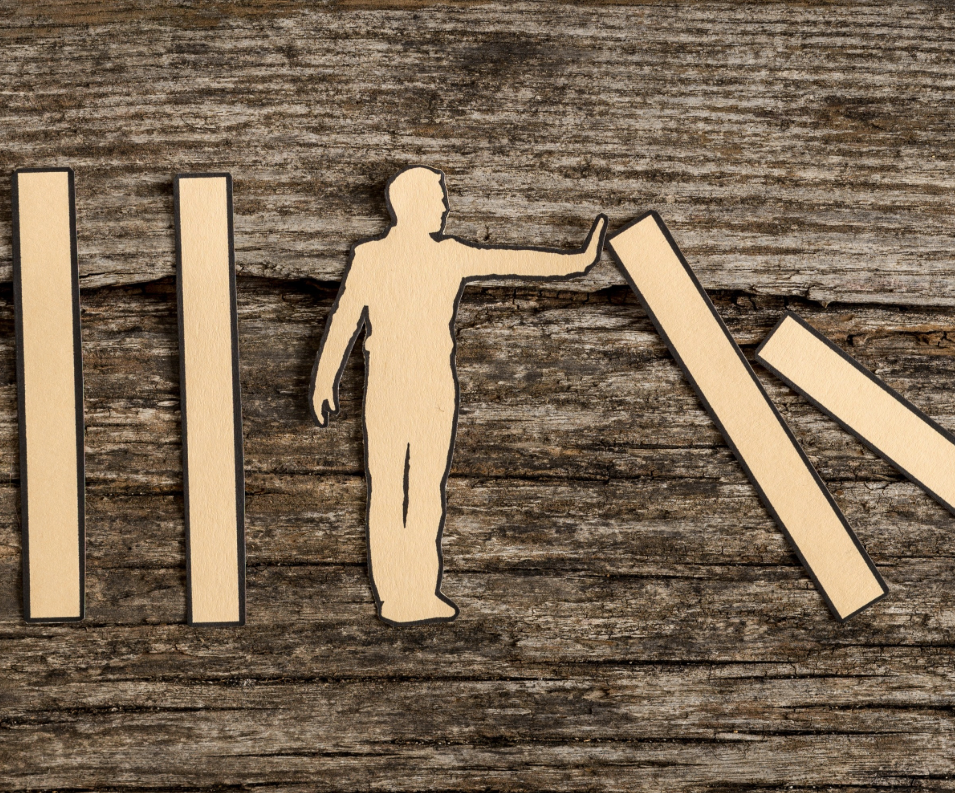 Most of us go through our days, weeks, and months like driving a familiar route -- we act and think and behave AUTOMATICALLY and without much CONSCIOUS thought about WHY we do what we do. (Remember how 90% of our thoughts are repeats from the day before?)

To create change -- to create something different from what we already have -- we HAVE TO 'shake things up' with a pattern interrupt so that we can start thinking and acting consciously instead of subconsciously.

We help you to question the status quo, entertain new ideas, and receive insights into WHY you do what you do and HOW to do it better or different so you can get BETTER AND DIFFERENT RESULTS.
SIGN UP NOW -- JUST $7 FOR THE FIRST MONTH!
There IS a Formula for creating an Extraordinary Family Life. When you discover and follow it, then you finally start to create your life instead of just responding to it. 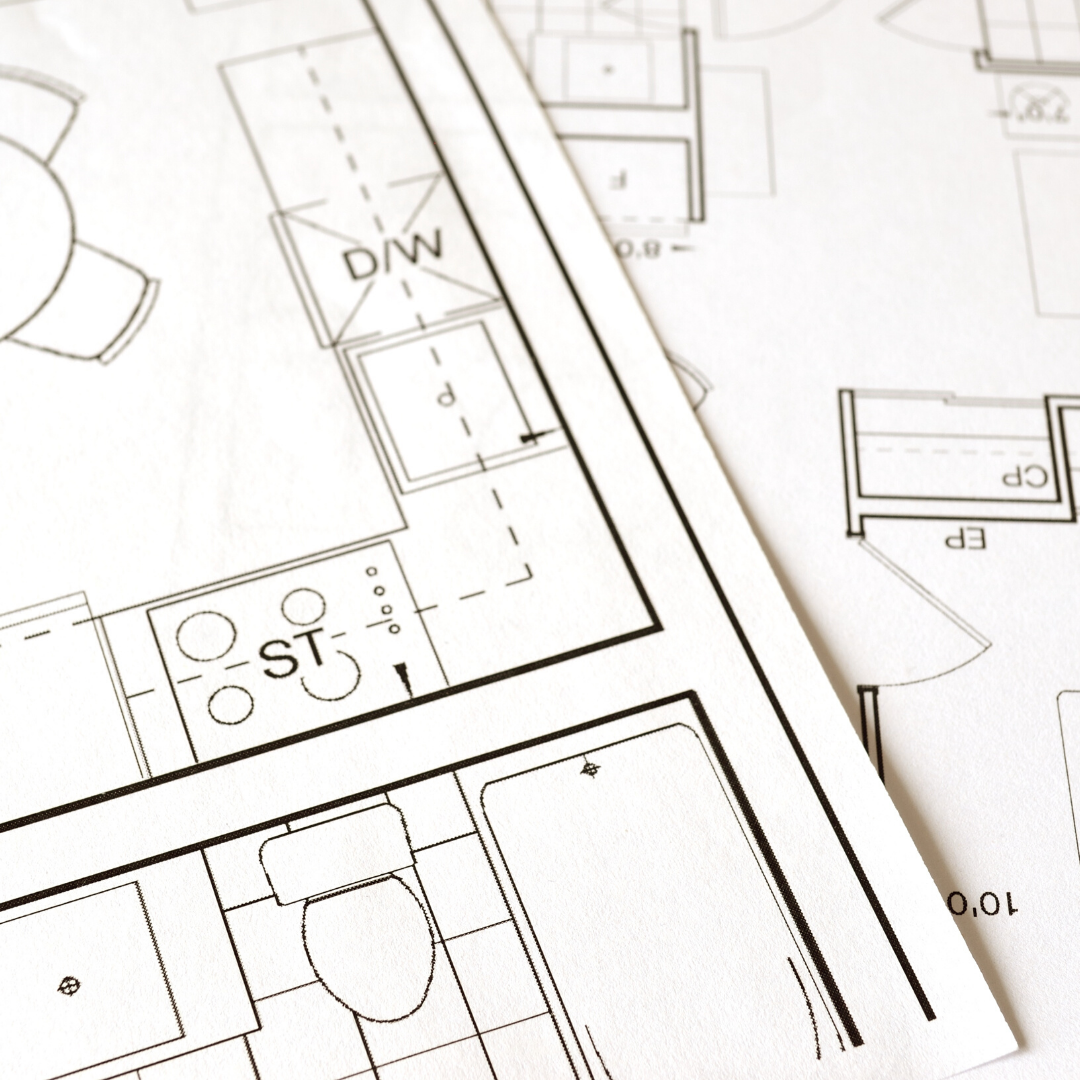 Every house is built on a foundation.

So is every family.

An EXTRAORDINARY family is built on The Extraordinary Family Life Formula.

The Formula is made up of all the things you are ALREADY doing... we just help you evaluate and become intentional about every aspect. The difference is in the details. It's the small tweaks that make a BIG difference!
LET US TRAIN YOU ON THE FORMULA FOR JUST $7!
The real truth to why you aren't where you want to be?

Because we don't rise to what we want or dream about or envision for our life, business, or family.

No matter how much I might WANT or DREAM about doing that yoga pose, the only pose I will be able to DO is the one at the current level of my training. (Currently at mountain pose :) 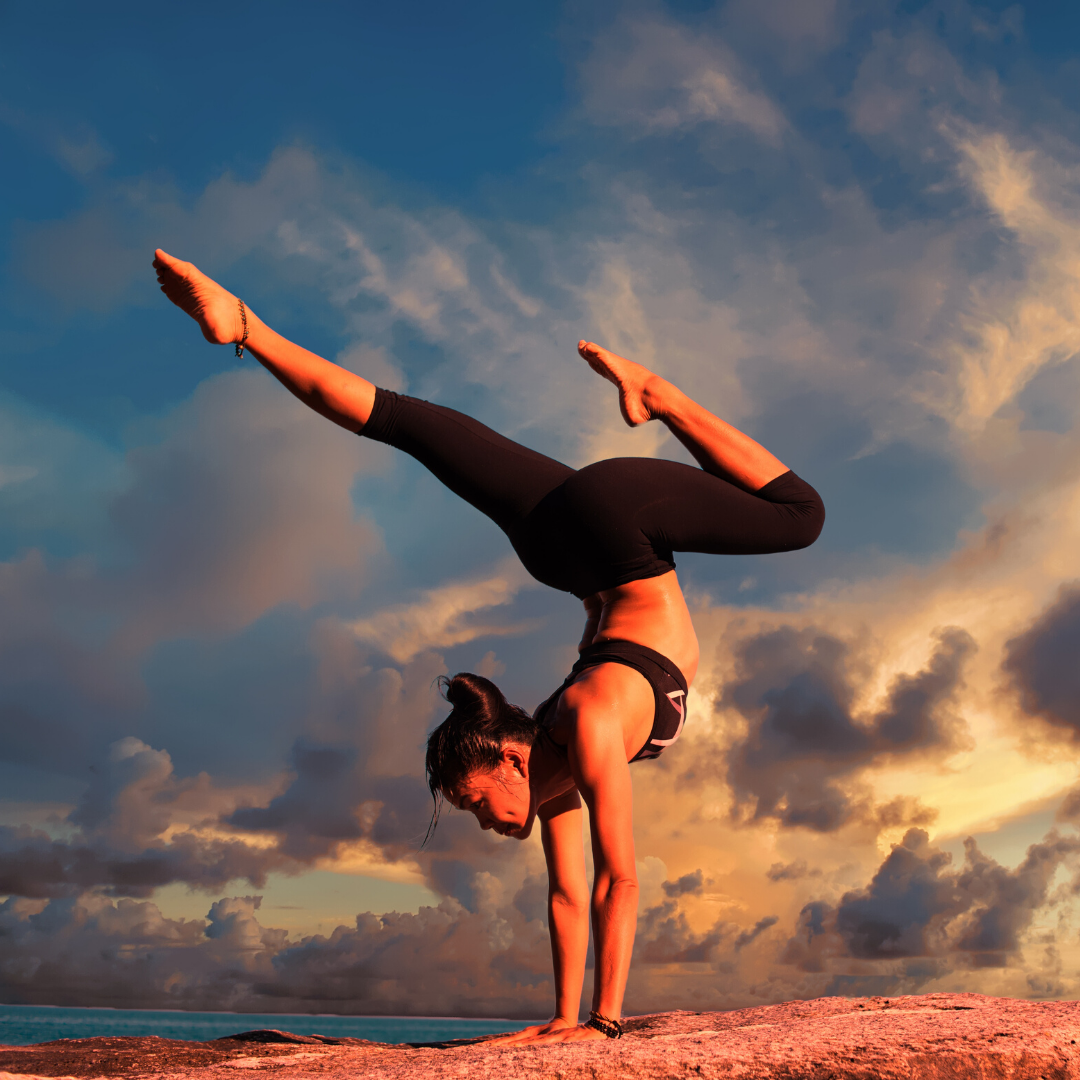 In yoga or swimming or any other sport, we can only perform at the level of our training.

The same is true about our finances, our parenting, our marriage, our health and fitness, and energy levels. We revert to and perform at the levels of our training, aka conditioning, habits, and systems.

If we want to IMPROVE then we have to receive more TRAINING. We have to TRAIN FOR GREATNESS, not just hope it will happen because we're 'trying hard' or are 'good people'.

Pattern interrupts and knowing The Formula are NOT ENOUGH! Ultimately it doesn't matter how much you know or what you do UNLESS you KNOW and DO the right things.

KNOWING what the right things are and DOING them effectively is the result of the RIGHT TRAINING.
START YOUR TRAINING NOW
RECEIVE TRAINING FOR JUST $39/MONTH

Nothing will change if you don't take action.

What will happen if you DON'T change?

Can you live with the results if your life remains as it is? You want your children to be happy and to follow their hearts...

...are you setting the example for them?

SIGN UP NOW TO CHANGE YOUR LIFE
We suggest moving this party over to a full size window.
You'll enjoy it way more.
Close
Go Fullscreen